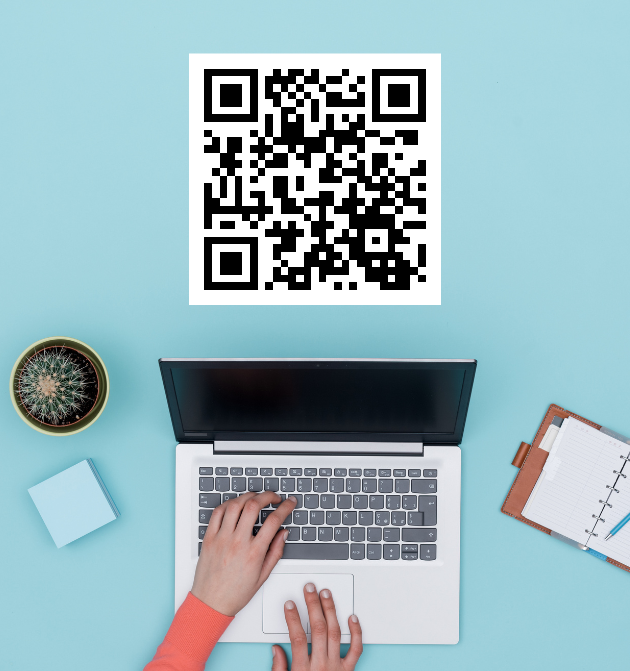 In the year 2015, Mr. Naufal Gul Ahmed – ACA, has joined GAC after serving M/s A. F. Fergusons and Co. Chartered Accountants for more than five years during which he was involved in audits of local and multinational clients including, but not limiting to, Lotte Chemicals Limited, Pakistan Refinery Limited, Hinopak Motors Limited, he was also involved in various other assignments such as internal audit assignment of Dalda Foods (Private) Limited.

Naufal was also involved in various Due Diligence reporting assignments considering the outstanding performance of Naufal he was also given an opportunity to lead international audit assignments in Abu Dhabi / Dubai, which inter alia included audit of Tawazun Group. Naufal also served in the taxation department of M/s A. F. Fergusons & Co. for a period of 1 year and among other multinationals, was responsible for the tax affairs of the Engro Group.

Send an email and you will receive our newsletters.